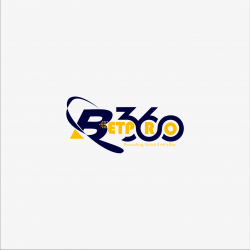 History will be made when Real Madrid takes on Chelsea in their first-ever Champions League meeting to be played at the Alfredo di Stéfano Stadium (Madrid). 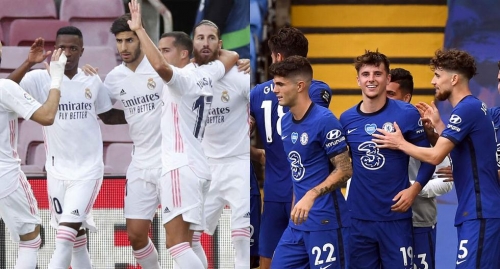 Aside from getting into the final, there is a lot more riding in this fixture from Chelsea being the first English club side to back out of the failed Super League plan to the rivalry between Benzema and Giroud.

Real Madrid La Liga title hope hits another stumbling block when they played a goalless draw against Real Betis last weekend. Although, it is commendable that the Madrid backline has kept a clean sheet in their last four consecutive games but worrying as they have also failed to score in three of those four.

The blues got a very important win against a fellow top-four contender West Ham in the English Premier League last weekend holding firm to the Champions League qualification spot with three points difference.

A low-scoring encounter is expected in this semifinal fixture as 18 of 21 Chelsea's game under Tuchel has seen under 2.5 goals and Real Madrid last four fixture produced only 3 goals in total, Hence we are backing Under 2.5 and a Draw in this tie.

Players to watch: Players to watch: Vinícius Júnior recently netted a brace vs Liverpool, and in turn, two of his three UCL goals this term have closed the scoring in wins producing over 3.5 total goals. Amongst the visitors, Olivier Giroud will be eager for a ‘Madrid double’ after scoring the winner in the R16 first leg (68’) - his last three UCL goals have come beyond the hour mark. 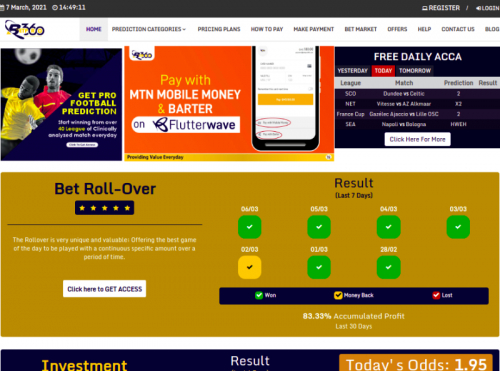 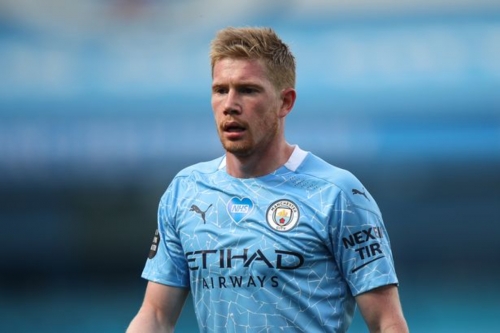 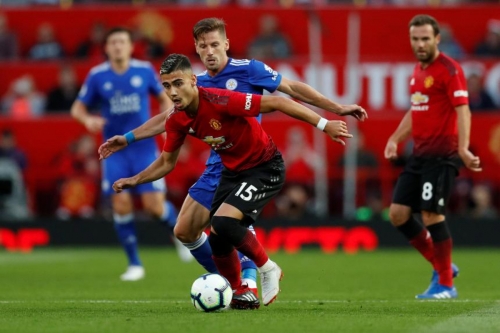